Android is arguably the most dominant operating system around the world. It dominates about 85% of the smartphone market and still going strong. There is nothing wrong with Android, but giving too much authority to only a single company is not a good idea. Recently Huawei controversy that shook the world made it more clear.

Why Should we use Android Alternatives?

Google has been criticized by users around the world about Android privacy, and some reports suggest that it can easily be affected by spyware and viruses. Another reason is its fragmentation, and for users who are unaware, devices running various Android versions can cause low app performance, security issues, and development issues. As there is no other operating system that can beat Android, Google has gained full control over the smartphone market. Keeping all these points in mind, it would be great to see good competition in the market, and currently, only below-stated Android alternative operating systems can give us a chance.

iOS offers a much better quality of third-party apps, as well as a unified interface across all apps. Using the iOS operating system, you can find the full suite of Google apps while you will be unable to get the majority of the iOS apps on Android. If you are looking for the best Android alternatives, iOS should be your go-to choice.

After the Huawei incident, we think Samsung will become more serious about Tizen operating system, and we hope that we will see something really pleasing in the near future. Tizen is another very promising Android alternative currently available in the market.

The conqueror or Linux desktop world, Ubuntu operating system, decided to expand its area with the help of its open-source mobile operating system, Ubuntu Touch. The parent company of Ubuntu Canonical launched a crowdfunding campaign, spending about $33 million to design the first Ubuntu smartphone, Edge. Although the campaign gets failed but set a new record with about $12 million pledged to the crowdfunding campaign.

After this attempt, Canonical partnered with some other device manufacturers to introduce a Ubuntu smartphone. A Spanish smartphone manufacturing company BQ designed the first Ubuntu operating system running the phone in 2015 and then followed by a Chinese company Meizu. Those two Ubuntu operating system running devices was mainly aimed at developers to encourage them to build apps.

After some time, Canonical decided to quit on their mobile operating system, but UBports is still in the field to keep Ubuntu Touch alive.

Android is one of the most reliable and most used operating systems in the world. People love it for so many reasons. It offers low-cost smartphones and other Android running devices that everyone can afford. The operating system dominates the smartphone market, and the only competitor of it is Apple’s iOS operating system. Apple and Android both borrow apps from each other, and that is why both of them have a massive user-base.

While Android offers low-cost devices and smartphones, iOS devices are quite costly, and not everyone can afford, and this is the key reason why it is still behind Android. There are also some other operating systems in the market but not as popular as Android and iOS. We should give a chance to other operating systems to reduce Android control over the smartphone market. If you have any suggestions regarding Android alternatives, write us a comment.

Q: Which is the best Android alternative currently available?

Ans: Though it is pricy, iOS is among the best Android alternatives that are currently available in the market. 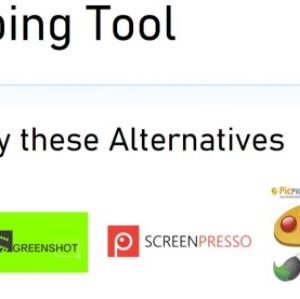 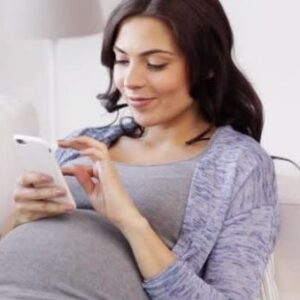 About the Author: Mike

We use cookies to ensure that we give you the best experience on our website. If you continue to use this site we will assume that you are happy with it.Ok